How to optimize focusing accuracy with large-aperture lenses

One of the top advantages of digital SLR photography is the unlimited creativity that an array of interchangeable lenses provides.

Large-aperture lenses with a large open aperture (in other words, those with a smaller F number) not only provide superb imaging power, but also create a shallow depth of field, making the subject stand out from the background. In autofocus (AF) mode, however, they demand pinpoint focus on the subject because the in-focus area is very narrow.

On this page, you will learn the functions and settings that will help you greatly in those picture-taking situations where pinpoint focusing accuracy is crucial.

Choose a focus point with the narrowest in-focus area

When you have a desired focus point in the image field, choose an AF setting with the narrowest in-focus area. For instance, when you set the AF mode to AF.S (Single), you have a choice of Auto, Zone Select, Select and Spot settings (in order from widest to narrowest areas). 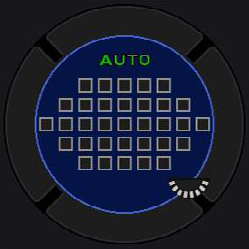 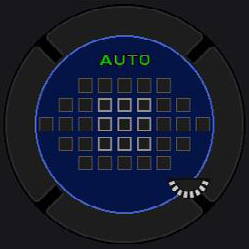 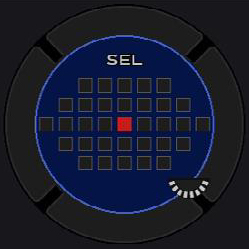 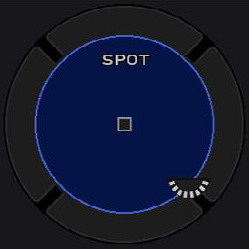 With the exception of flat subjects such as walls and paintings, most subjects are three-dimensional objects with a certain depth.
If you select an AF setting with a wider in-focus area, the in-focus point may become unsteady because the AF sensor point slightly fluctuates from image to image.

Highlight: The advantage of Spot setting in AF mode

The Spot setting is an autofocus mode that detects the in-focus point using a single AF sensor positioned at the center of the image field.
For PENTAX digital SLR cameras marketed after the PENTAX K-3, the Spot setting detects an area approximately 30 percent narrower than that of the Select setting, which uses a set of middle AF sensors in autofocus operation.

Make good use of the middle AF sensors

Due to the characteristics of phase-detection AF sensors, the middle focus points tend to have better focusing accuracy than the peripheral ones.

Positioned on both ends of the finder, this sensor detects horizontal lines.

Since cross sensors have superior focusing accuracy because of their ability to detect both horizontal and vertical lines, you should prioritize them when pinpoint focus is crucial.
Also, since the middle sensors of the finder are designed to detect an F2.8 light flux with greater accuracy, you can optimize focusing accuracy when using a large-aperture lens, which demands pinpoint focus on the intended spot due to its shallow depth of field. (When a lens with an open aperture slower than F2.8 is mounted on the camera, these sensors function as ordinary cross sensors.)

Technical pointer: How to speedily shift the focus point

With PENTAX digital SLR cameras, the default setting of the four-way controller is Direct mode, which provides a selection of white balance value and drive mode. Through pushbutton operation, you can switch the controller function to focus point shift mode.
By changing the setting to Type 2 on the Custom Menu (No. 20 Focus Point Shift Button Operation for the PENTAX K-1 and K-1 Mark II; and No. 18 Four-way Controller Function for the PENTAX KP and K-70), you can prioritize focus point shift mode. Because this lets you shift the focus point with a single action, it is useful in situations where frequent focus point shifts are required. 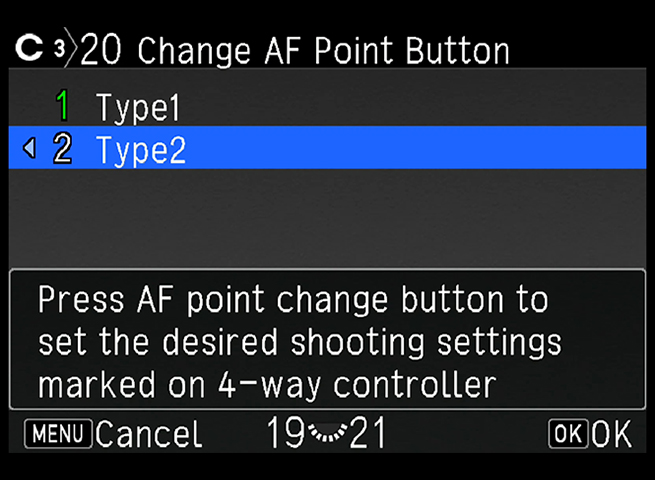 Even if the product passes quality standards when it’s shipped from the factory, it may be necessary to later optimize focusing accuracy due to factors encountered in your photography, such as the subject type, your demand for pinpoint focus, or the characteristics of the lens being used.
To accommodate for such factors, PENTAX digital SLR cameras feature an AF Fine Adjustment function, which lets you set random values on your camera and use them as revised AF values during shooting.

In the AF Fine Adjustment function, the AF-related camera settings must be set as follows:

Based on the captured images, you should make the following adjustments:

Select the AF Fine Adjustment function. Then, press the right key of the four-way controller to display the mode setting menu as below.

Selection of whole or individual mode

Conduct test shooting with the currently mounted lens. If you find any discrepancies in focusing, make the following adjustments:

After the adjustments have been made, press the MENU button to return to the shooting menu screen.

By repeating the test shooting and adjustment operations described above, you can shift the focus point to the desired position.

These focus adjustment steps are also effective as your camera’s AF focusing accuracy deteriorates after years of use.

When these conditions occur, please contact our repair service center.

We have more tricks for you to help deal with certain subjects and photographic situations in autofocus photography. We’ll be sharing these useful pointers with you in upcoming additions to this section.