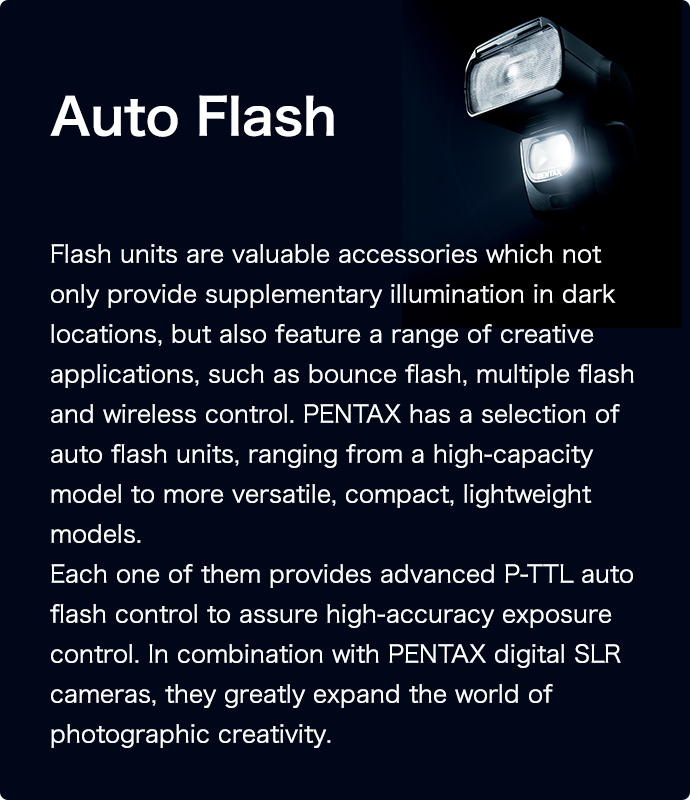 If you apply flash illumination directly on your subjects, it may cause unnatural, unwanted visual effects, such as dark shadows or flat textures. The most effective technique to soften the lighting is bounce flash, where you reflect the flash illumination off a ceiling or wall by changing the angle of a flash head to create a soft, indirect lighting effect. With PENTAX’s auto flash units, you can take advantage of advanced P-TTL Auto Flash operation to automatically set the proper exposure for your subject. 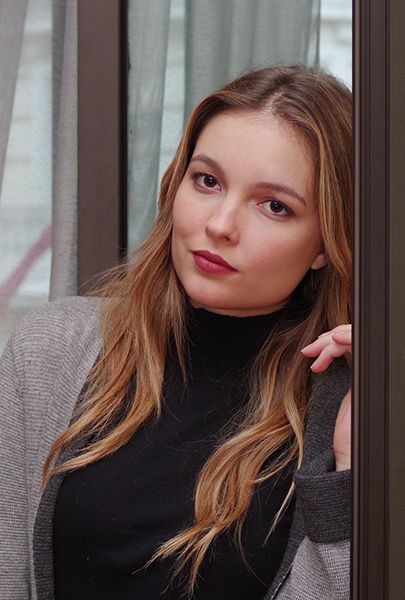 The flash illumination is bounced off the ceiling. The subject’s face is captured as a natural, three-dimensional image with subtle shadows. 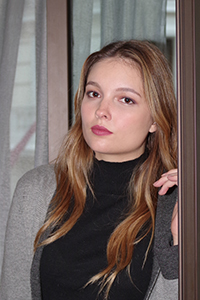 The flash illumination is applied directly to the subject. The entire face is expressed as a flat, pale image.

By illuminating the subject from several different angles, this technique lets you create the desired visual effect, and produce an image with an intended sense of depth.
It offers a variety of possibilities: emphasizing the subject’s outlines using light cast from behind; creating faint shadows using diagonal lighting; or combining direct and indirect lighting for the desired visual effect.
Thanks to the highly accurate P-TTL Auto Flash system, the combination of a PENTAX digital SLR camera and a PENTAX auto flash unit simplifies such advanced flash applications as contrast-control sync and wireless sync. 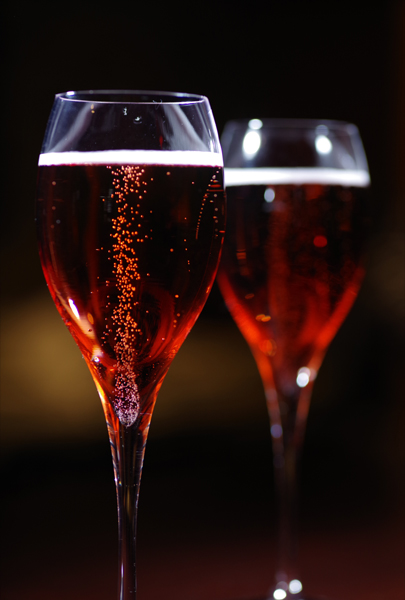 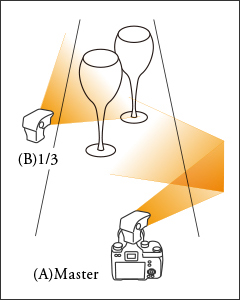 Side lighting is used to dramatize carbonic acid bubbles and make them stand out.The illumination of the camera’s built-in flash (A) is bounced off the right-side wall to create a soft-lighted image of the glass. At the same time, another flash unit (B) is triggered wirelessly from the back of the subject.

The flash unit automatically adjusts the angle of discharge in relation to the lens’s angle of view.* This prevents disappointing results in wide-angle shooting when the image’s peripheral areas are underexposed due to insufficient lighting.